Babies love baby talk in any language, but particularly when it’s in a language they’re hearing at home. 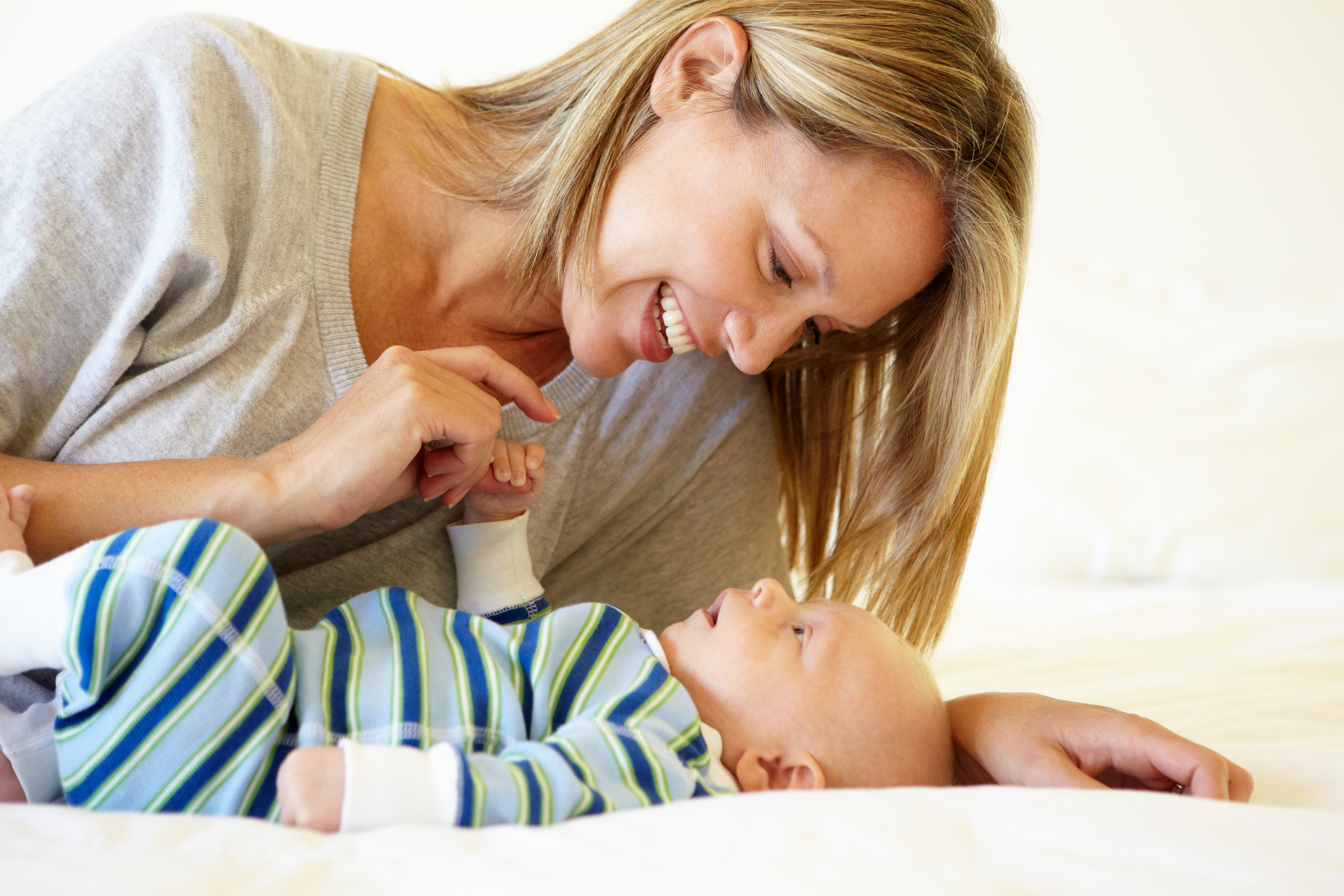 A study of hundreds of babies on four continents showed that all babies respond more to infant-directed speech – baby talk –than they do to adult-directed speech. And babies as young as six months can pick up on differences in language around them.

Oxford Brookes University’s Dr Nayeli Gonzalez-Gomez, who was involved in the research, says baby talk is a valuable part of language development. ‘Parents tend to speak to babies in a different way than they do to adults. This infant-directed speech or baby talk sounds a little musical and exaggerated. Usually, baby talk uses a smaller range of vocabulary, the tone of voice may be higher and softer and it may be slower and more repetitive than normal adult language. We know that babies prefer to listen to baby talk than to conversations between adults. Research has also shown that baby talk makes language learning easier for them.

‘Baby talk comes naturally to parents and caregivers, and is helpful for the baby, so parents should definitely follow their instincts and use baby talk to help their baby's language development,’ adds Nayeli.

The study is published in the journal Advances in Methods and Practices in Psychological Science.

Previous How to be happy
Next Take away the tablets