Back to the future

During lockdown and beyond, parents have increasingly turned to retro toys and games to keep kids occupied. Research from eBay reveals that searches for the classic game Twister have increased by 263 per cent, and there’s been an exponential increase in searches for iconic toys such as Mouse Trap, Scrabble and Beanie Babies, which are up by 136 per cent, 127 per cent and 118 per cent respectively. 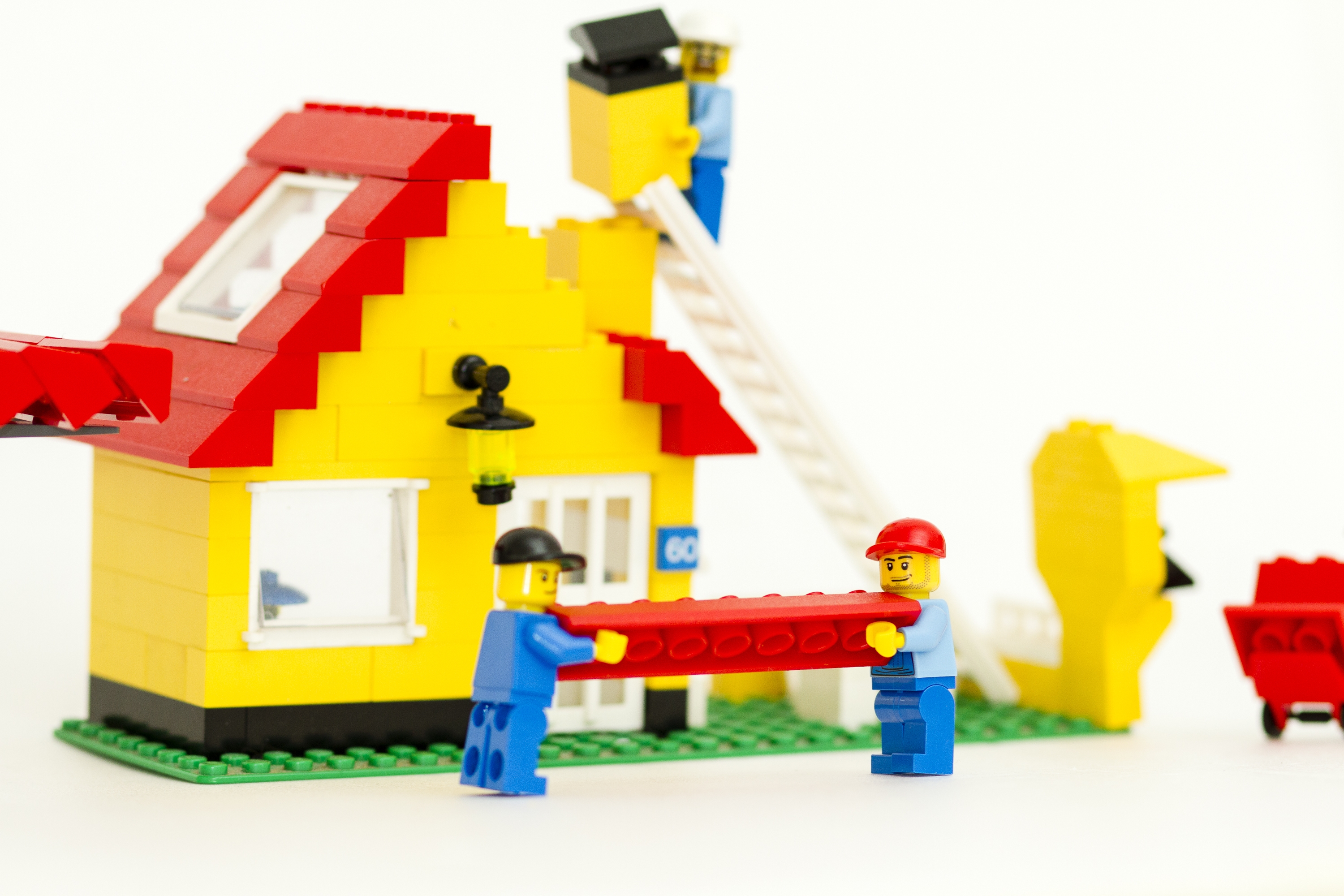 The comeback of these childhood classics is attributed to parents growing weary of using modern-day toys and computer games to keep their children occupied, something they have been doing since lockdown started in March.

LEGO is the biggest comeback kid. After hitting the toy scene in 1932, it was the most popular toy on eBay this summer, with as many as 13 searches a minute between June and July 2020.

The most searched for toys of summer 2020 on eBay*