Dangers lurking in your garden

Did you know that your garden could contain poisonous plants which make your child, your pet (and even you!) ill? Garden gurus from GardenBuildingsDirect.co.uk have named nine deadly plants often found in family gardens, including hemlocks, daffodils and rhubarb. 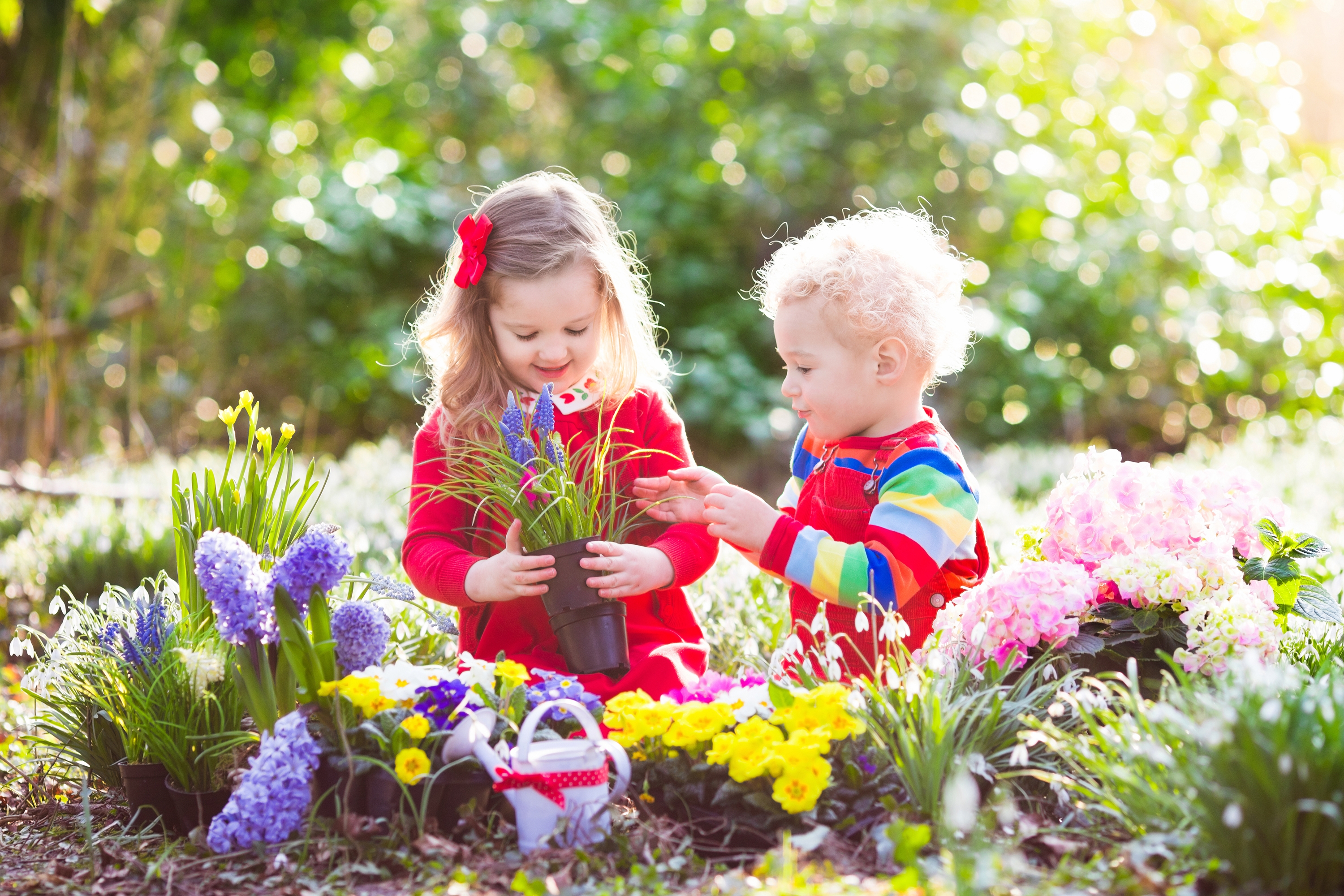 Among the list are well-loved favourites like Lily of the Valley, Wisteria and Hydrangea. If eaten, these can lead to symptoms including vomiting and nasty rashes.

A spokesperson for Garden Buildings Direct said: ‘Don’t be fooled by a pretty, sweet-smelling plant – it could be hiding a deadly secret. There are some on our list that clearly have lethal tendencies, like Deadly Nightshade and Hemlock. Others are a little more surprising. Take Hydrangeas for example. Who knew these beautiful, flower laden plants contained cyanide?’

Here are some of the culprits:

Lily of the Valley

It may smell and look lovely, but toxic compounds called cardiac glycosides can leave you feeling dizzy, vomiting and covered in a rash.

Delicious in a crumble as long as you just use the stalk and avoid the leaves. Eating too many may cause your kidneys to shut down.

These plants rarely harm humans, but the seed pods are toxic to dogs, cats and horses.

These contain cyanide. But don’t worry, you need to eat lots for it to be fatal.

Most common in central, eastern and southern parts of the UK, this can cause dilated pupils, problems balancing and a rash. It may eventually lead to hallucinations and convulsions.

Almost every part of this is poisonous, especially the leaves and seeds. Eating yew can leave you feeling dizzy, with a dry mouth and dilated pupils.

Often found on riverbanks and in ditches, this can cause sickness if eaten. In severe cases, it can kill by paralysing the lungs.

This beautiful plant produces mad honey (a special type of honey that contains grayanotoxins). In Roman times troops were given honey made from the plant, which poisoned them. Symptoms include vomiting, confusion and heart problems.