Don't leave dads in the lurch

One in five dads feels left out in the early weeks after their baby is born, increasing to one in three when they return to work. British dads find the loss of their spouse’s attention, everyone reaching out to the mum and missing major milestones on their return to work are key factors in their sense of insecurity. Interestingly those with daughters feel it the most. 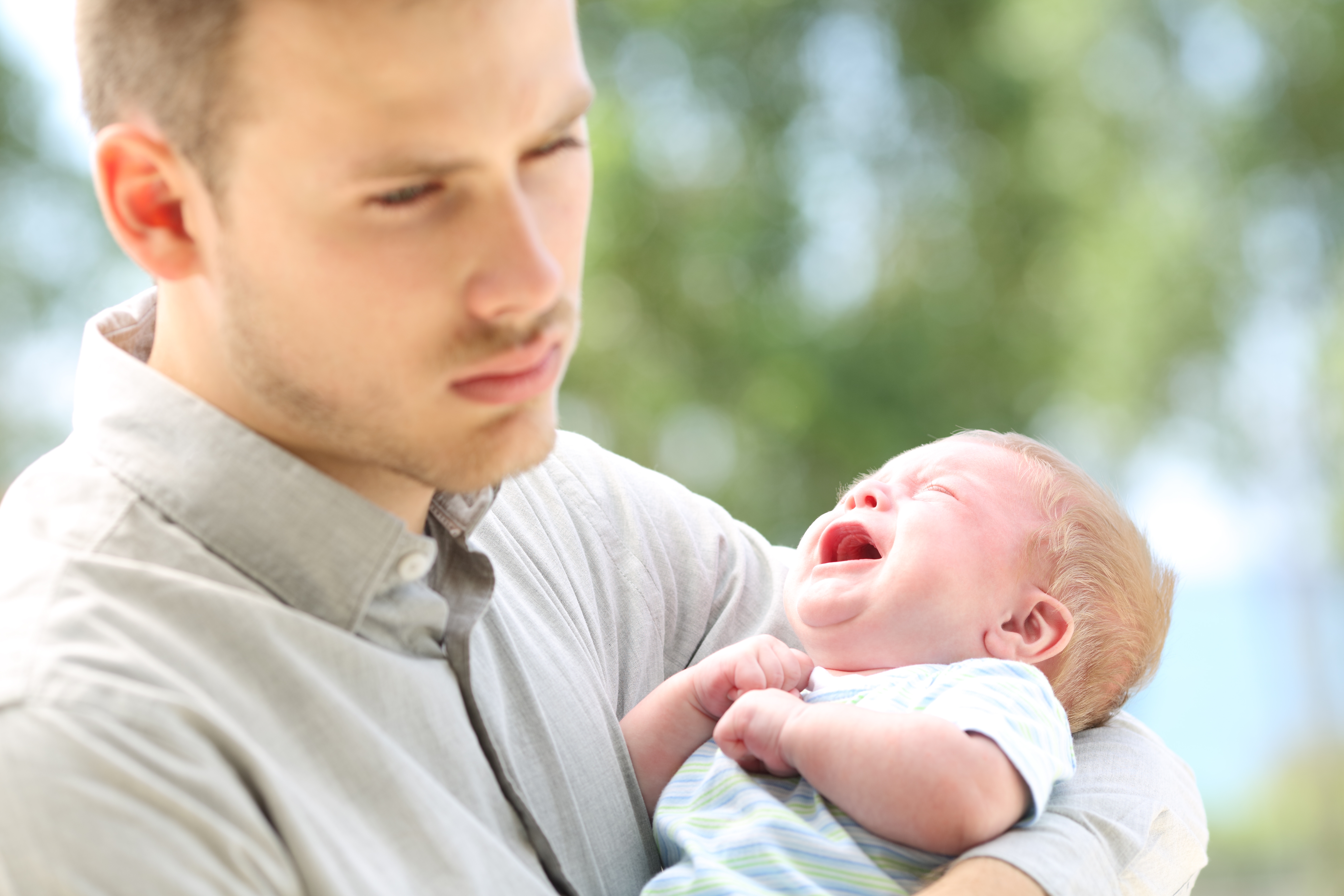 More than 2000 dads took part in a survey by www.MoneySavingHeroes.co.uk. Asked how they felt initially following the birth of their child, many said they felt ‘proud’ (26 per cent) and ‘overjoyed’ (25 per cent), with one in five instantly feeling ‘overwhelmed’ (21 per cent). Nearly three-quarters confessed that they let their spouse do most of the work when it came to the newborn.

Most common reasons for feeling left out were:

Sadly, less than one third of dads say they’ve spoken to their partner about feeling left out, yet some have made jokes about it and others admit to downright jealousy. But the most common emotion – felt by more than one in three dads – was one of feeling ‘invisible’ and unable to help.

Previous When eating is an issue
Next Time to put on your PJs!