Parents of primary school children want mental healthcare to be prioritised and given the most additional NHS funding and support over the next five years according to a new survey. 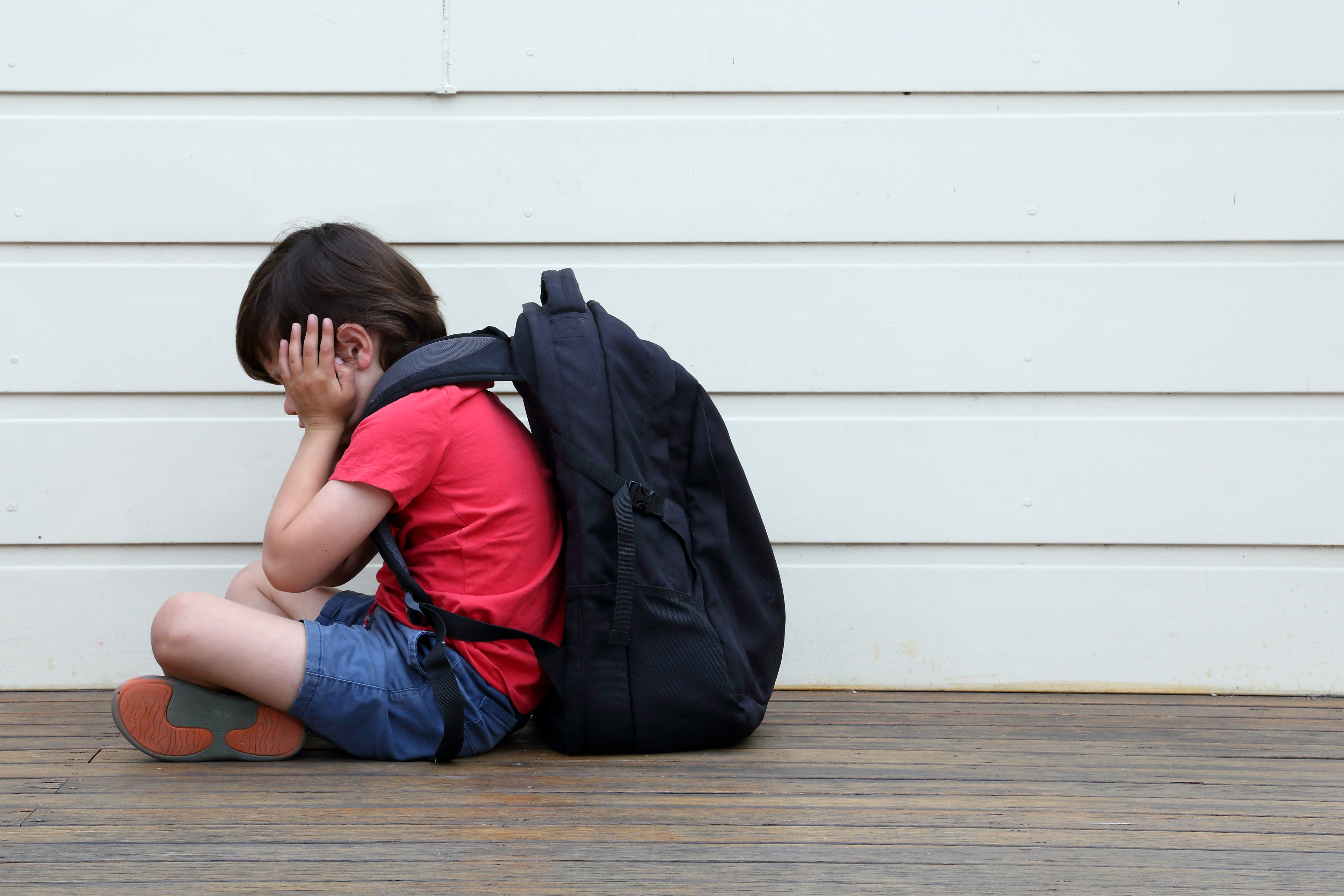 More than a third (36 per cent) of parents with children aged 5-11 said that mental health should be the focus of additional investment and support until 2026. Mental health was markedly more popular to receive extra investment than other healthcare areas – fewer than one in six parents of 5-11 year olds said it should be cancer A&E or children’s health. Just four per cent of primary school parents felt that coronavirus should get additional funds.

Commissioned by Barts Charity, the survey marks the launch of a public awareness campaign, including billboards and buses, to encourage support for the NHS.

Previous Over sharenting!
Next Employers, beware!