A new campaign, #BinYourNappy, is encouraging parents to dispose of used nappies in their general rubbish bin, after one in 10 British parents of under threes admitted in a survey to putting them in with the household recycling. 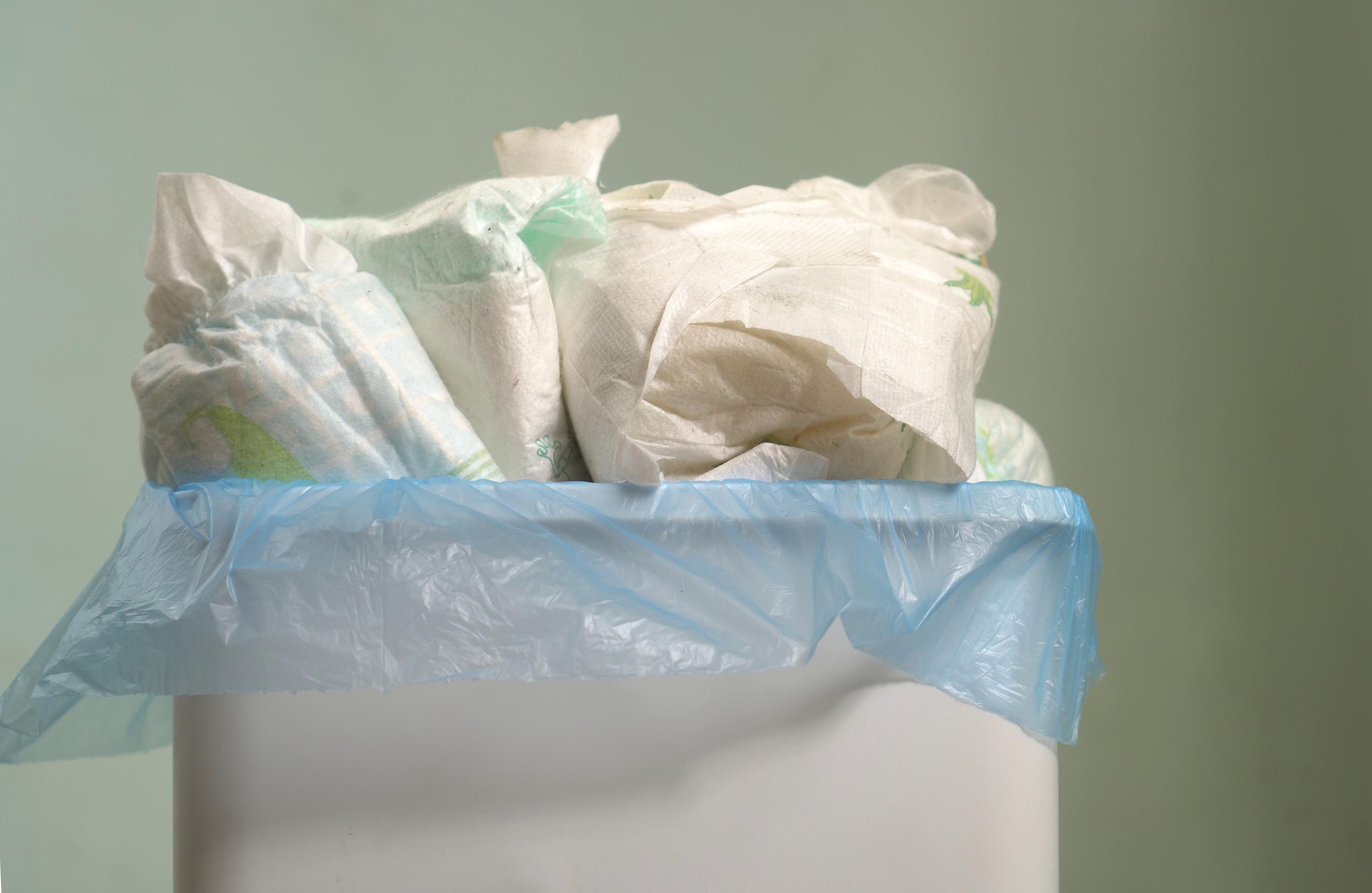 North London Waste Authority (NLWA) have revealed that lorryloads of recycling bins contain nappies. They launched the campaign after carrying out research which uncovered widespread confusion about correct nappy disposal. Of those who put nappies in the recycling, more than a third say it’s because the packaging shows the ‘recycling logo’, while a fifth say it’s because they are termed ‘disposable’. NLWA are calling on nappy manufacturers to clarify on-pack information regarding nappy disposal.

There’s further confusion around nappies marketed as ‘biodegradable’ or ‘compostable’, with half of all parents in the survey believing these are recyclable in some form. Some respondents in the survey also thought that whether a nappy is clean, wet or soiled makes a difference to whether it can be recycled. The ‘Green Dot’ symbol (two intertwined arrows forming a circle) has been shown to be the most baffling for parents. Of those surveyed, 55 per cent thought that this meant the outer packaging could be recycled. In fact, the symbol only indicates that the producer has made a financial contribution towards the recovery and recycling of packaging in Europe.

Previous Why supplements matter
Next Women doing it for themselves