School is too costly

Many British parents are worried that the cost of sending their children to school is rising, says a poll by Parentkind*. More than half the 1,500 parents polled expressed concerns about costs. The cost of uniform was the most common concern (46 per cent), followed by school trips (44 per cent) and school meals (19 per cent). 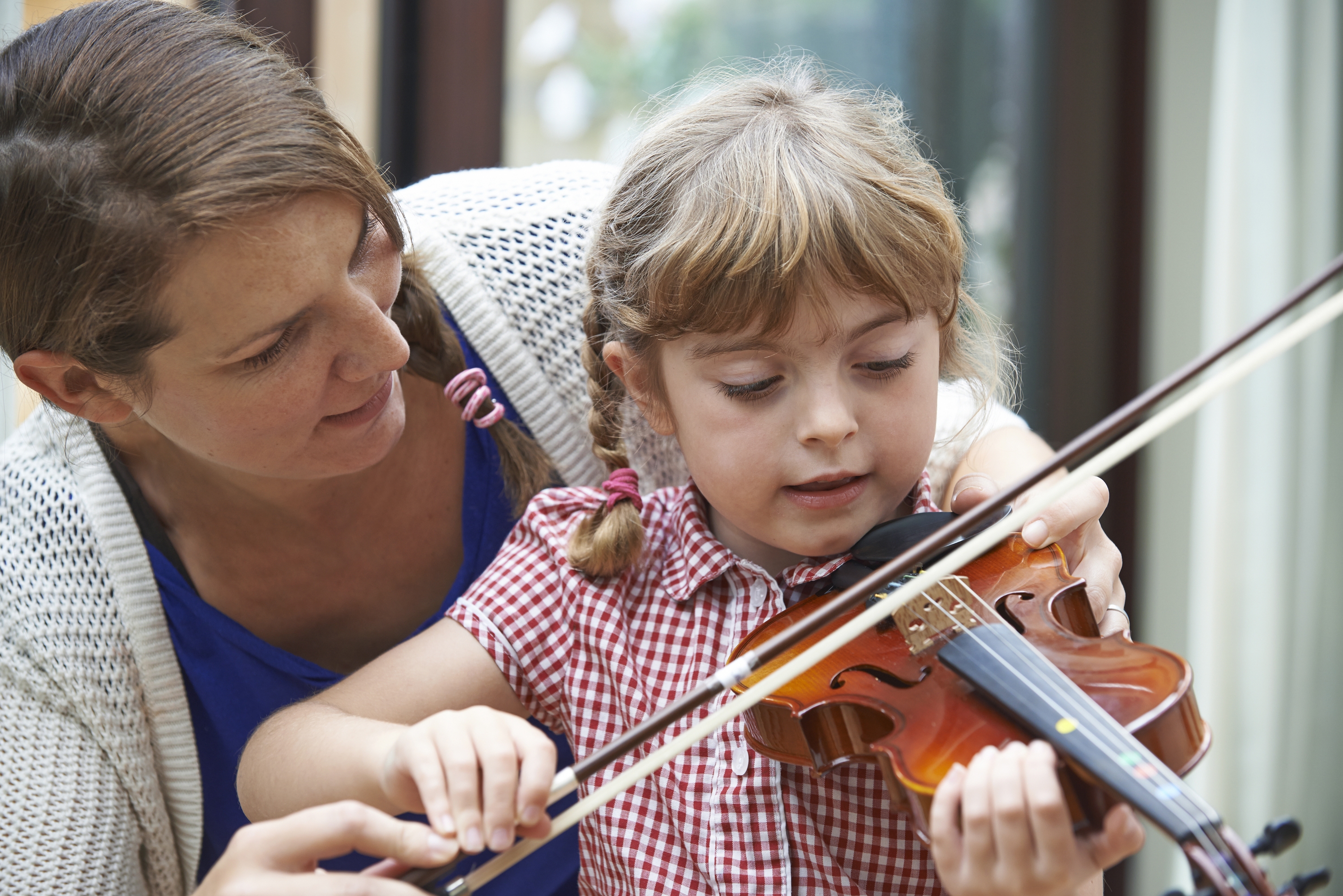 Almost two-fifths of the parents had been asked to donate to a school fund this year – and more than a quarter of them said they gave more than £10 a month.

Of the parents surveyed:

The survey was conducted before extra funding for schools in England was announced by the PM Boris Johnson in August.

Parents were asked how any additional money given to their child's school should be spent:

Parentkind is a charity which promotes parental involvement in children’s education. Visit www.parentkind.org.uk

Previous Drivetime dialogue
Next But not a bag of crisps!