Spotting the signs of learning disability

Almost one million parents in the UK have spotted undiagnosed learning difficulties while home schooling, claims new research from home education provider Oxford Home Schooling. One in 10 parents now suspects their child has a learning difficulty. 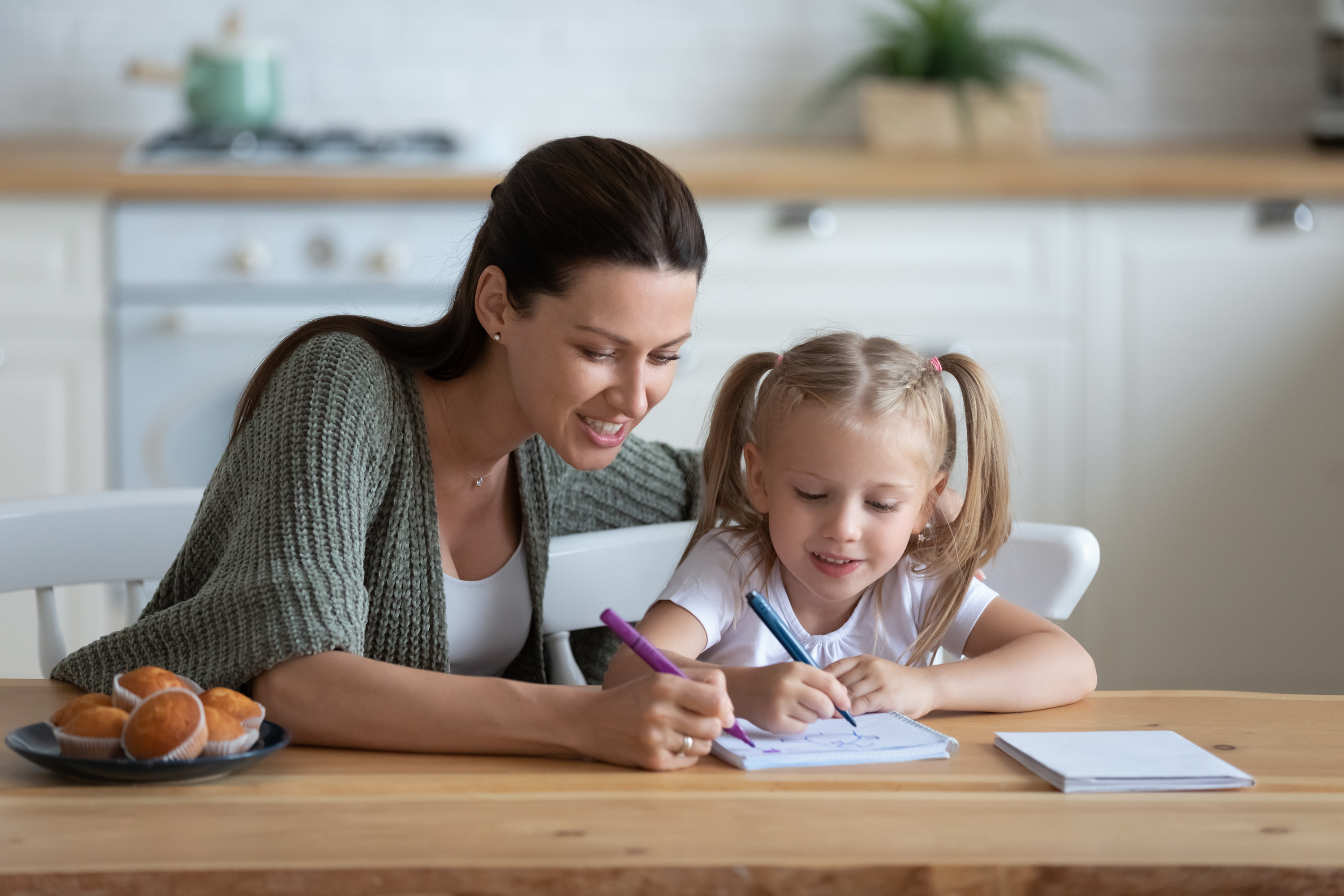 Hundreds of thousands of UK parents now suspect their child has a learning difficulty, after watching them home school. Interestingly, mums were significantly more likely to spot a learning difficulty than dads. A staggering four in five (80 per cent) of parents in the survey said they felt unsatisfied with the level of support they’ve received from schools.

The most common signs parents picked up were an inability to express thoughts and feelings, and issues with reading, such as reading words backwards. These are all possible symptoms of dyslexia. Younger children showed the most symptoms, with Key Stage One and Key Stage Two pupils particularly prone.

Previous Cold Christmas without you
Next Are your medicines out of date?