When eating is an issue

Fussy eating is a major anxiety for most parents, according to new research. Nearly 1 in 2 parents worry that their children are not getting a balanced diet and have to make significant adjustments to family life to overcome the issue. 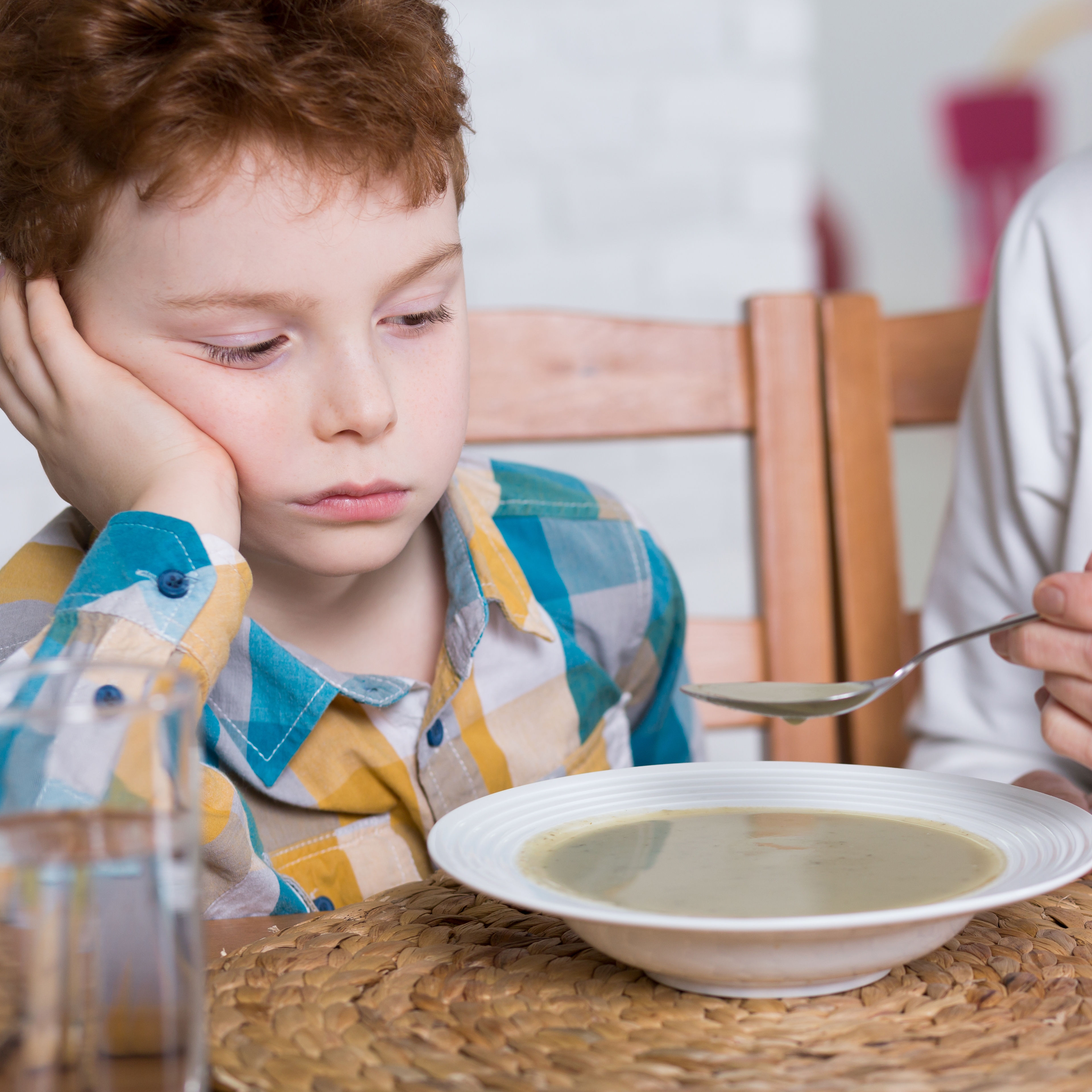 The research, by meal kit company, HelloFresh UK, reveals that meal each night to make sure everyone around the table will eat their dinner. This means they spend more time in the kitchen than they would like, but despite their best efforts the average parent will have their child outright refuse to eat two of the meals they prepare each week, and two meals will only be picked at before being thrown away.

Flavour Expert and Food Scientist, Dr Rachel Edwards-Stuart, comments: ‘How we perceive flavour involves all five senses and kids dislike foods based on their taste, look, texture, smell and even the sound of eating them. But there are also many environmental factors that influence whether they like or dislike certain foods.’

Mushrooms, leeks, onions and cauliflower prove the hardest foods to get children to eat, while many children are resistant to anything on their plate which is green. Some children insist that their food is separated on the plate, so the elements don’t touch, and others pick out ingredients they don’t like and ask for them to be removed. Other strong fads include:

So how do parents cope? A quarter of parents let their children eat in front of the TV in an effort to get more food down them. Other parents tell kids they only have to try a little bit, rather than finishing the entire plate. And many try to disguise fuss-causing food in a sauce so their child doesn’t even know they are eating it.

Some tough-to-please kids aren’t easily fooled, however. When presented with a food they dislike, 38 per cent flat-out refuse to touch their dinner, and one in seven burst into tears.

One in four kids will attempt to bargain with their parents to try and avoid eating what is in front of them, and 14 per cent will attempt to dispose of their dinner in the bin themselves.

Dr Rachel Edwards-Stuart suggests: ‘Getting children involved in meal selection and helping in the kitchen can encourage a positive association with food and good eating habits.’

HelloFresh UK’s Andre Dupin, adds: ‘Dinner time should be an opportunity to expand our kids’ food horizons, helping them to discover new foods they love, rather than feeding them the same meals night in, night out.’

Previous Money matters
Next Don't leave dads in the lurch